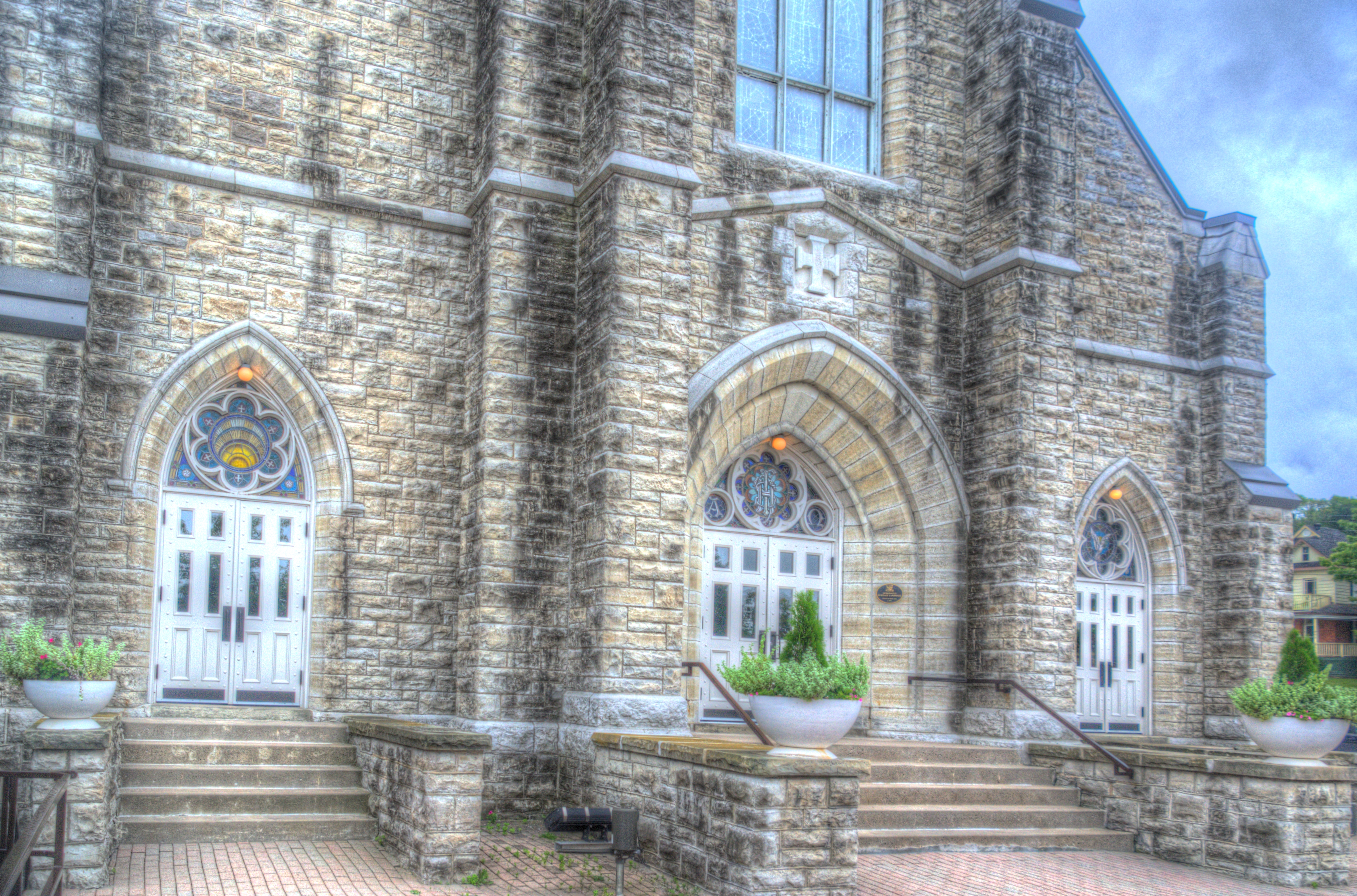 Reflection for the Feast of the Lord’s Baptism


When I was a seminarian in the Philippines, I heard of some priests’ apprehension as to what name the parents would give infants. Gone were the days when the names are based on names of saints. Parents back then and now are very creative in giving names to their children, even to the point of being silly and ridiculous.

This phenomenon is a clear indication of how superficial and shallow is the understanding of parents as to the value and meaning of the sacrament of baptism. For many Catholics, Baptism is just a socio-cultural affair, and, at best, just an ordinary religious ceremony. That is why, for most parents, they give more attention to the details of the baptism party than the celebration of the sacrament itself.

As we celebrate the Feast of our Lord’s Baptism, we are reminded of the eternal value of baptism and the supreme dignity it gave us. As Jesus emerges from the waters of the Jordan, the voice of heavenly Father is heard, ‘You are my beloved Son; with you I am pleased.

These must be the same words uttered by the heavenly Father at our baptism. It is said that St. Louis, king of France, after witnessing the baptism of one of his subjects, said: ‘A few moments ago you were only my son, but now you are a child of God.’

On this feast of the Lord’s Baptism, let us reflect on some points that may hopefully help us have a better and deeper appreciation of our own baptism. First, Jesus decides to be baptized by his precursor, John. In doing so, he goes down the waters of the Jordan river. This action, seemingly insignificant, is actually sending a profoundly joyful message: Jesus goes down the river to show that he has come precisely to be one with sinful humanity. Sinless though he is, he stood in line, making himself on equal footing with sinners, taking the form of a slave (Philemon 2:7).

In that way, he can bring sinners back to the Father’s loving embrace. In the words of the Letter to the Hebrews: For we do not have a high priest who is unable to sympathize with our weakness, but one who has similarly been tested in every way, yet without sin (4: 15). In Jesus then, we are never alone. He is Emmanuel, God is with us, even in moments of our deepest crises and greatest failures.

Second, as Jesus comes up out of the waters of the Jordan, he sees ‘the heavens bring torn open’. The heavens, closed due to the disobedience of the first Adam, are now open through the unconditional obedience of the New Adam, Jesus. This was confirmed at his death on the cross when the veil of the Temple was torn from top to bottom, signifying the tearing down of the barrier between God and us.

This is good news for us: through Jesus, the heavenly door is open for us. And since we have become children of God at Baptism, we are also co-heirs of the heavenly kingdom. And if children, then heirs, heirs of God and joint heir with Christ, if only we suffer with him so that we may also be glorified with him (Romans 8: 17).

Third, the Holy Spirit, in the form of a dove, descends upon him, and the voice of the Heavenly Father is heard: You are my beloved Son; with you I am well pleased. Jesus was, is, and never will be alone. At the beginning of Jesus’ earthly ministry, the Father and the Holy Spirit were with him, just as He was also with the Father in the act of creation: for all things came to be through Him, and without Him nothing came to be (John 1: 3).

This reminds us of the presence and action of the three Divine Persons in our own Baptism. As the water is poured, the Holy Spirit descends on the one being baptised, effecting a fundamental transformation of the person, imprinting an indelible mark on the soul, making the human person a child of the Father.

In Baptism, we have become living tabernacles of God, vessels of clay, so to say. This gives us infinitely profound power, dignity, and eternal riches, for God takes up his dwelling in us. And so, with St. Paul, we rejoice and proclaim with full confidence, if God is for us, who can be against us (Romans 8: 31).

We are all mortal beings. Everything about us is transitory: our physical body, our career, education and possessions. But there is one thing that will endure forever: our baptismal dignity. The apostle St. John insists on this: see what love the Father has bestowed on us that we may be called the children of God. Yet so we are! (1 John 3:1). This is something that we must be eternally grateful for. Yet it also imposes upon us a great responsibility: we have to live and act as God’s children.

There is a famous anecdote about Alexander the Great. One night during a campaign, he couldn’t sleep and left his tent to walk around the campgrounds. He saw a soldier asleep on guard duty – a serious offence punishable by death. The soldier woke up as Alexander the Great approached him. Recognizing who was standing in front of him, the young man was terrified.

The Lord is now telling: either change your name or change your conduct. The classic philosophical dictum says, Agere sequitur esse – action follows being. We are Christians, and we are children of God. Our actions and behavior are expected to be in conformity with this infinitely glorious status. We are to live up to that name and dignity.